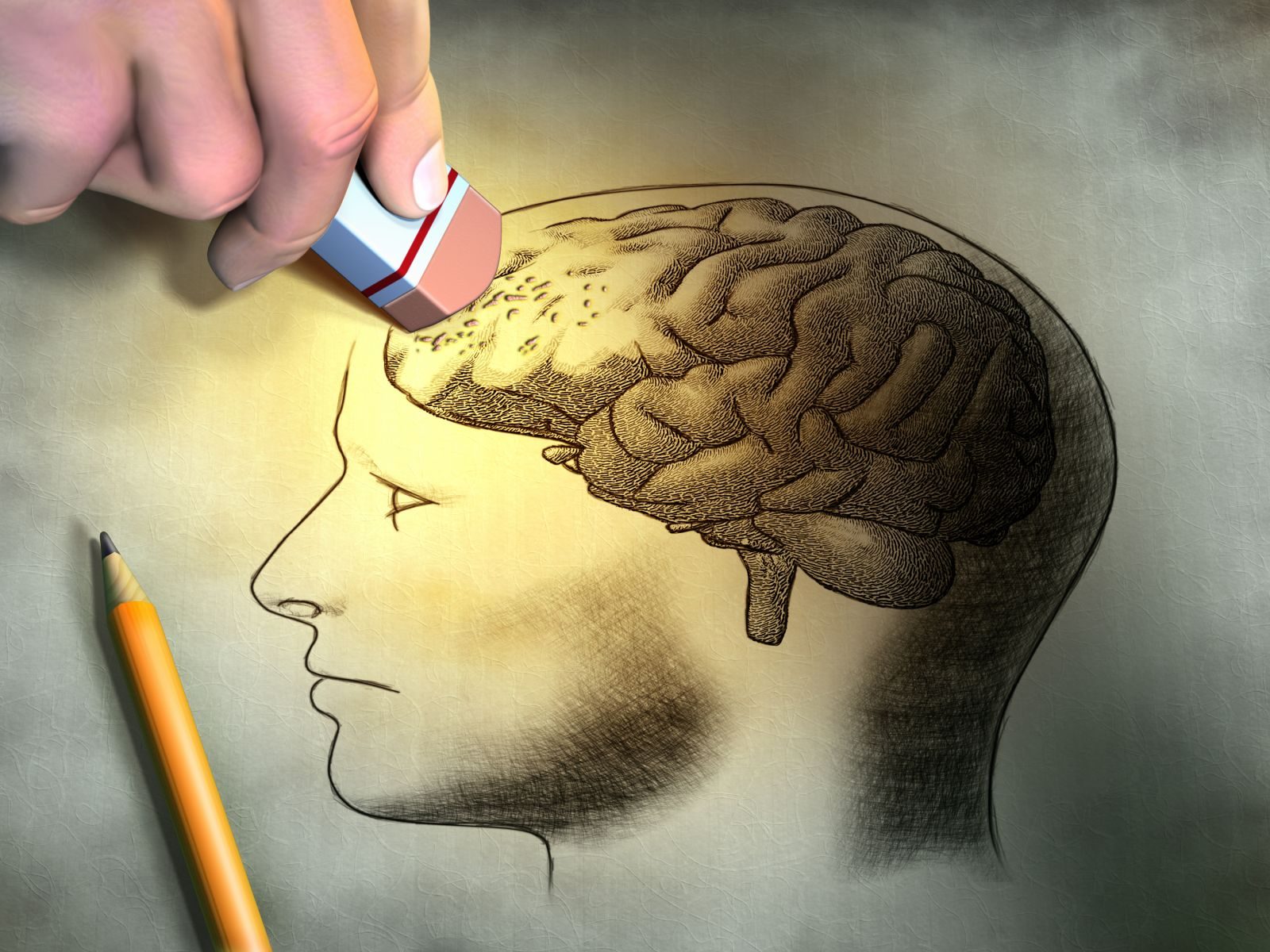 The basis of the disease is a complex of disorders in the brain, leading to progressive death of nerve cells. If untreated, the disease progresses steadily and leads to the destruction of all mental functions.

Alzheimer’s disease develops gradually. The first manifestation of the disease are impaired memory and attention. New information is getting worse. A person becomes forgetful, scattered, current events in his experiences are replaced by reviving memories of the past. As a rule, an orientation in time suffers in the early stages of the disease. Disrupted view of the temporal sequence of events. In other cases, the disease begins with changes in the nature of an elderly person. He becomes rude, selfish, apathetic, erased inherent in earlier personal characteristics. Finally, the first manifestations of Alzheimer’s disease may be delusions or hallucinations, as well as prolonged depression.

With further progression of Alzheimer’s disease, the symptoms of dementia become apparent. The orientation in time, space, environment is violated. Patients do not know the date, the month and year may be lost in a familiar place, they do not always understand where they are, they do not recognize friends and close people. Orientation and self identity are gradually disrupted. Patients can not name their age, forget the key facts of life. There is often a “shift to the past”: they consider themselves children or young people, claiming that their long-dead parents are alive. Habitual skills are violated: patients lose their ability to use household appliances, they cannot dress and wash themselves. Conscious actions are replaced by stereotypical wandering and senseless picking up things. In advanced stages of Alzheimer’s disease, patients completely lose their ability to exist without assistance, speech and physical activity is limited to meaningless cries and stereotyped movements within the bed.

Currently, drugs have been developed whose effectiveness in the treatment of Alzheimer’s disease has been confirmed by clinical trials. The use of these drugs can significantly slow down the progression of the disease, prolong the life of patients, partially compensate for impaired mental functions, improve thinking processes and social functioning of patients, and facilitate their care. The effectiveness of treatment increases significantly when prescribing drugs at the stage of initial or moderate dementia (dementia).

It is also important that therapy should be under constant medical supervision with regular evaluation of the effectiveness and tolerability of drugs.