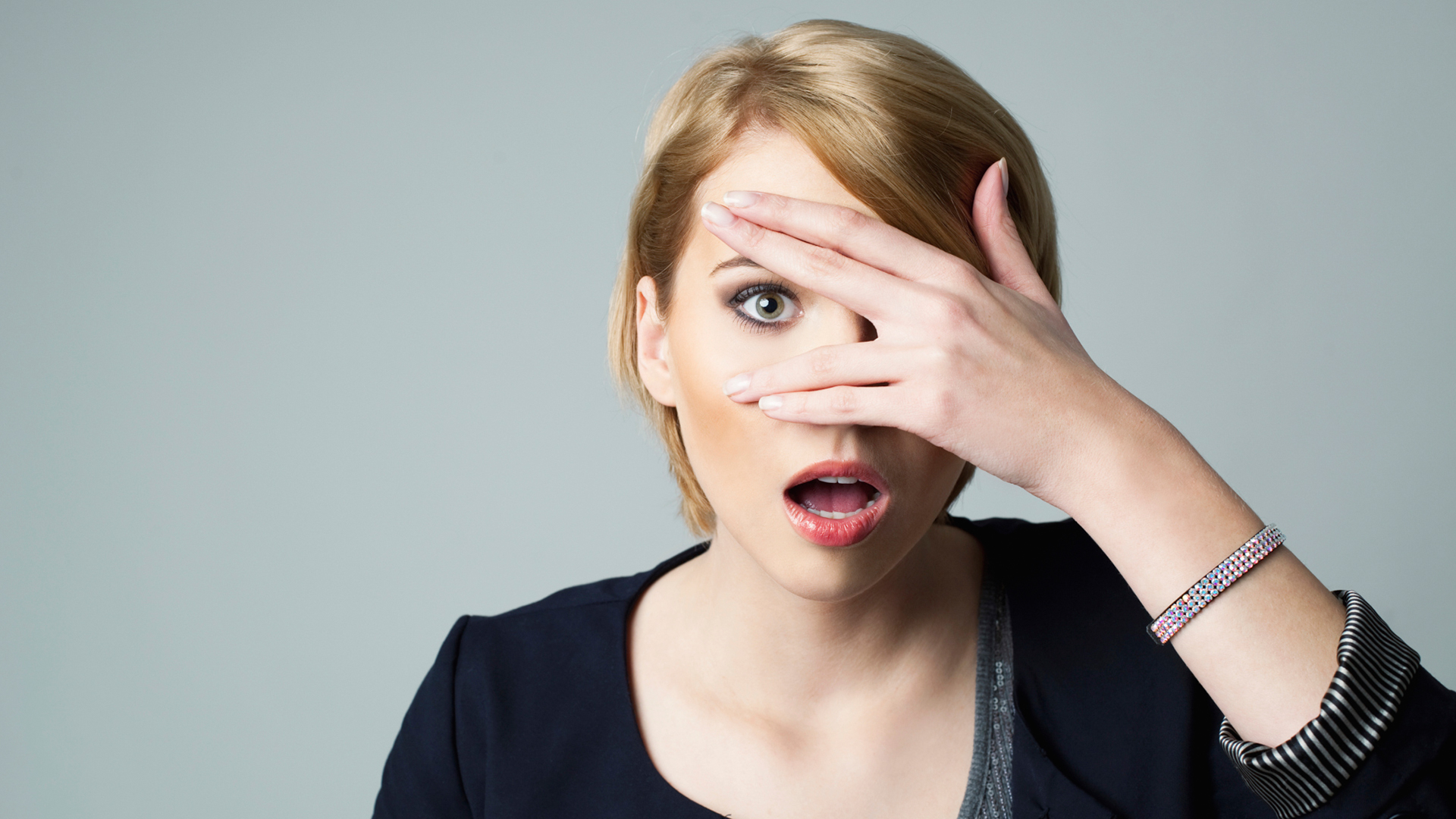 Panic attack – this is an episode of pronounced discomfort or fear, during which at least four of the following symptoms suddenly appear:

Mental disorders in which panic attacks can occur:

Actually panic disorder is the appearance of repeated, unexplained mental attacks. People suffering from panic disorder worry for at least a month about the repetition of the attack or about the possible consequences of such (for example, death, car accident, inability to perform their duties). Persons suffering from panic disorder often associate their attacks with certain situations (such as being in a traffic jam or in a crowd) and can fill future panic attacks with anticipation of getting into such a situation. They may begin to avoid those situations which, in their opinion, are capable of causing panic attacks. In many cases, panic disorder attacks appear suddenly, without any provoking factor.

How to effectively treat panic disorder?

The combination of drug therapy and psychotherapy gives the highest effectiveness in the treatment of panic attacks.

Rapid onset benzodiazepines (such as alprazolam) are suitable for rapidly reducing the intensity of panic symptoms. Drugs with a slower onset of action and a longer half-life (such as clonazepam) may be preferred for the prevention of panic attacks in the future – especially when they are taken regularly, according to the prescribed regimen. Antidepressants of the new generation (fluoxetine, sertraline, paroxetine and others) are also effective and have preference over TCAs due to better tolerability.

Only drug therapy is used less and less. It was established that the frequency of relapses after discontinuation of the drug exceeds 50%. Although the drugs clearly reduce the frequency of attacks and the severity of the symptoms, they are not particularly effective in reducing the likelihood of anxious foreboding or phobic avoidance. For the relief of these (often the most decompensating) aspects of panic disorder, cognitive-behavioral therapy (CBT) is particularly suitable.

CBT is usually a short-term psychotherapy, which includes relaxation exercises with the study of catastrophic and disturbed thought processes. Patients are trained to modify these processes, which helps to reduce anxiety about foreboding. Then they are gradually exposed to situations involving panic attacks in order to extinguish their anxious response and reduce phobic avoidance. CBT helps people to successfully reduce the dose of drugs such as benzodiazepines, without immediate recurrence of symptoms, thereby improving the overall result of the treatment. If a patient has a recurrence of symptoms, then a brief reminder of a CBT technician is often appropriate to limit the severity and duration of the recurrence.

It is important to remember that, despite the information provided here, it is necessary to take into account their general nature. It is better to entrust the choice of a method of therapy, a specific drug, to an experienced specialist in the field of mental health. It must be remembered that the treatment of panic disorder must be long in order not only to eliminate panic attacks, but also to prevent their relapses, to achieve stabilization of the condition.